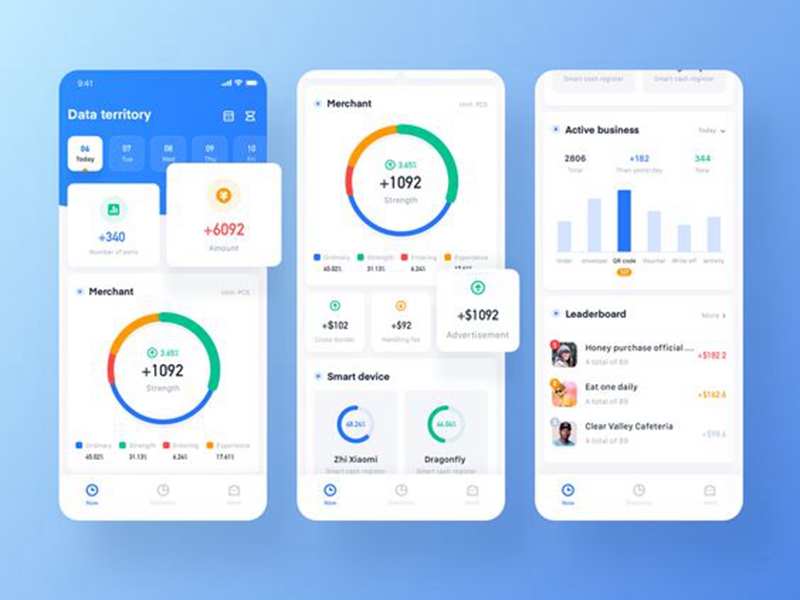 MAG Interactive’s mobile games saving the ocean in a series of mobile game events through the UN initiative Playing For The Planet. The main goal of these events is to draw public attention to the preservation of the world’s ocean and coral reefs by utilizing mobile gamers’ playing time.

MAG Interactive, a Swedish company, based in Stockholm, developed these events during the Green Game Jam. This event is a workshop held by the UN Environment Programme, where game developers present their ideas. Game developers’ ideas have to correlate to the support of the global environmental agenda in some way.

All companies participating in the Green Game Jam workshop have the same goal: to use games to better the world’s climate and ecology.

Moreover, the UN launched the Playing for the Planet Alliance in 2019, and over time, it has amassed more than 1.5 billion active players on a monthly basis. When companies like MAG Interactive decide to join the Alliance, they have to introduce some environmental measures.

Some of the measures include reducing CO2 emissions, supporting the global environmental agenda, and integrating positive, green messages in their games.

According to MAG’s press release, the company came up with a series of ocean-based events based on the UN-led campaign Glowing Glowing Gone. This campaign was launched in June 2019.

Moreover, the campaign focuses on building public awareness for the ocean, climate change, and coral reef protection. Additionally, one of their goals is to strive towards net zero emissions by 2050. The UN Environment Programme (UNEP) stated that they wanted to utilize creative brand partnerships to achieve a greater good.

Furthermore, their goal is to mainstream knowledge about the importance of coral reefs. According to UNEP, coral reefs are the rainforests of the ocean and everyone has to work on protecting and saving them.

MAG Interactive will launch their ocean events in the following games: Wordzee, Ruzzle, Word Domination, WordBrain, WordBrain 2, and New QuizDuel. The players can participate in these environmental events by playing special mini-games, such as an ocean-related quiz in New QuizDuel.

As a part of each event, players will get an opportunity to sign a coral reef preservation petition or donate to the cause.

Daniel Hasselberg, MAG Interactive CEO, stated that last year’s Green Game Jam event had inspired everyone in the company. Moreover, he said that the company’s goal was to produce interesting and fun content for their player base. However, that content had to carry an important message. Also, he shared, MAG Interactive wanted to make people feel like they have the power to make a change in the world.

Leticia Carvalho, Head of Marine and Freshwater at the UNEP, also shared her statement. According to Carvalho, UNEP looked forward to joining forces with MAG Interactive.

Moreover, she stated that mobile gaming was a great way to raise awareness about such an important matter.