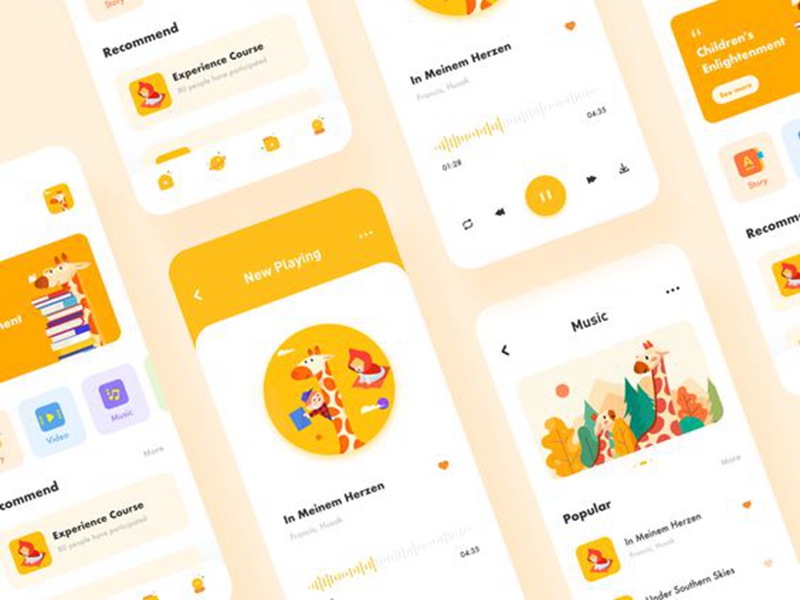 Is your game one of many that rely on a mixed monetization model?

This can be a real goldmine.

By utilizing both of these models, you can monetize both payers and non-payers. Hence, you’re not leaving almost any money on the table.

Oh, if only things were this simple…

One of the developers’ biggest fears is that introducing ads will cannibalize in-app purchases.

The fear is justified, but there is no place for it, as long as you stick to best practices.

In a mixed monetization strategy, developers mainly rely on opt-in ad formats. In most cases, on rewarded video ads. Remember, a lot of players actually like this ad format. According to TechCrunch, 68%! This should chase at least some of your fears away.

When it comes to the results of this strategy, it all comes down to a proper balance between IAPs and ads.

Here are some of the things you need to pay attention to.

Introducing Ads to the Mix

Most games that monetize with this model use in-app purchases as the primary monetization strategy.

For this reason, they usually don’t start showing ads right away.

The right time to start showing ads is when the chances of converting users become low.

I can’t tell you exactly when this will happen, but your metrics can.

You need to introduce ads early enough for players to be aware of them. However, this shouldn’t happen before players are fully onboarded.

When players start needing assistance, they should be introduced to IAP options first. Only when this proves inefficient, it’s time to display ads.

It all comes down to situational context. In the right situation, players will respond to in-app ads better.

Example of Introducing Ads in EverMerge

EverMerge doesn’t make players aware of ads from the start.

Instead, it waits until players start needing assistance. Up until level five, players can enjoy gameplay to the fullest. But, at that point, they begin lacking resources.

For this reason, the game first brings players a special offer – a Starter Bundle. This is intended to become the players’ first purchase.

Since most players will skip the offer, the game soon switches to plan B.

On level six, EverMerge introduces its first ad placement. In it, players can buy some extra energy by watching an ad.

In the sessions that follow, the game introduces its remaining ad placements. This way, it gets to earn money from its engaged but non-paying player base.

Whenever I see a person promoting something, I get the instinct to run off. However, it cheers me up when the same person tells me I can get a sample with no strings attached.

Why not take the free chocolate? In fact, I’ll take five just in case.

People like receiving samples because they give them a taste of something new and exciting. And if they like what they tried, they might head to the store and buy what they’ve tasted.

In a similar manner, you can use rewarded video ads to give players samples of in-app purchases. For example, currency or boosters in small amounts.

When players try these samples, they get a taste of what they are missing out on – a premium gameplay experience.

In a situation like this, the social norm of reciprocity kicks in.

When people get something for free, they are more likely to want to give something back. In this case, make in-app purchases later in the game.

Rewarded video ads work on the concept of value exchange.

For this reason, you need to make the reward from the ads enticing enough.

For starters, you need to know how much the average user impression is worth.

Let’s say it’s between two and three cents. If this is the case, the value of the reward from ads should be at least five cents.

Another thing to consider here is the prices of your IAP offerings. Especially your lowest-priced in-app purchases.

In Archero, players can find one of the rewarded video ad placements in the game’s store.

Since it’s placed right next to the other offers, it’s simple to compare their values.

The ad placement is called a Daily Pack. It brings all the same resources as the purchasable offers but in a lower quantity.

However, this doesn’t mean players can watch ads until they earn thousands in reward value. This placement is daily, so players can only watch one ad every 24 hours. This gives players an incentive to watch ads daily.

At the same time, this ad placement lures players to the in-game store. Naturally, players will feel the need to compare the value of IAPs and ads. While some will stick to ads, others will go ahead and consider the IAP offers.

When you first start testing in-app ads, you should pay special attention to engagement metrics.

Well, one of the developers’ greatest fears is that too many ads will ruin the players’ user experience. For this reason, it’s mandatory to track how your ad placements affect session lengths and retention rates.

If engagement is stable, this means you’ve found the suitable placements. Later on, you should optimize the metrics further and pay more attention to revenue metrics like LTV.

Here are some ways you can test your ads & IAP balance.

For example, you can decrease ad frequency. Then, observe how this affects your ad revenues and LTVs. Ad revenues may go down, but LTV will go up. Hence, if your goal is to achieve higher LTVs, this is a good call.

If you’re just starting to introduce ads into the mix, start small. For instance, you can start showing ads to one percent of your audience and then scale up to five percent. During this time, monitor the results and adjust reward values.

Player segmentation is another important factor in balancing IAPs and ads.

For example, you can segment players into two groups: occasional players and loyal players.

When it comes to occasional players, you can use ads to encourage them to play the game more. To achieve this, you can give this segment of players more valuable rewards from ads. This should tease them into coming back to the game.

Loyal players, on the other hand, are already engaged enough. However, if they are not spending, you can gently push them into doing so. For example, by lowering the value of rewards from ads.

In a simpler manner, you can just segment your players into payers and non-payers. For example, you can make only non-payers eligible to watch ads. Or both groups can watch them but at different frequencies.

In this game, players can find a rewarded video placement when they reach level 10. In other words, when they are highly engaged.

However, not all players are eligible to watch ads. As soon as players make their first purchase, they aren’t able to watch ads anymore. That doesn’t mean they lose the rewards. Instead of watching ads, they can just come to this section and claim the rewards.

With this approach, the game gets to monetize non-paying engaged users. Since they are so involved, it is expected that they will watch all four daily ads.

Payers, on the other hand, feel rewarded by the game. Hence, this might encourage them to make even more in-app purchases.

I’m not going to lie – building a balanced mobile game economy is a daunting task.

There is a lot of theory and technicalities involved in the process. However, the guidelines from this article are a helpful starting point.

But since every game economy is different, each one requires a custom approach. With every new update, games change, and their economic balance is at risk.

Changes are always welcome, but you have to pay constant attention to how they influence your players’ behavior. After all, all of this can affect your game economy’s balance.