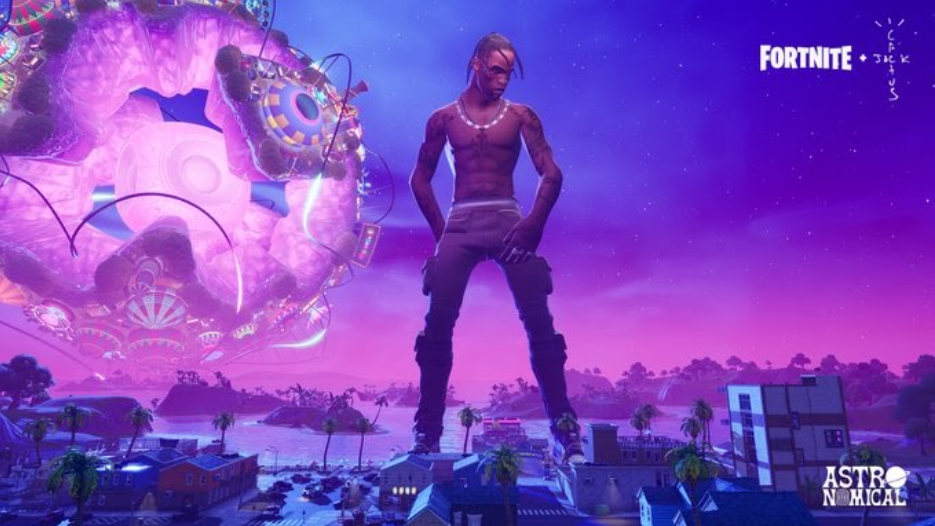 For more than six years now, throughout my company’s existence, I’ve held many meetings with investors and fund managers. We’ve been offered fantastic opportunities that, at times, have been hard to turn down. But to this day, we remain a bootstrap company.

We were lucky the right people joined our journey at the start who were willing to work for pennies — or sometimes not even take a salary — until we had enough to pay them and invest in our growth. But our modus operandi has always been the same: Every cent we earn is reinvested back into the company.

So, when I read headlines about initial public offerings or startups raising billions of dollars in funding, I don’t have feelings of envy. The way I see it, my responsibilities as CEO and founder are to make the right decisions for the company and to reevaluate existing strategies regularly. That being said, I do ask myself, “What could I achieve with significantly more cash today to drive growth?” It’s human nature; I can’t help but wonder. Recently, however, I’ve noticed I’m asking this question more frequently.

The Decision to Remain a Bootstrapped Company

At the beginning of our fundraising journey, some said we should’ve gambled on other people’s money. Still, my co-founders and I wanted to chase a different route; we wanted to give value to our customers immediately so the money would follow. By being bootstrapped, we could enjoy the fact we didn’t feel indebted to anyone. I’ve kept the game simple because the only people I’ve had to answer to were my co-founders, employees and the great customers who helped us build this company.

Of course, the reasons for accepting outside investments multiply when you consider it could allow us to grow faster, hire more top talent, offer higher salaries, experiment with products and features, and expand into new areas. It would also be easier to solve problems that would otherwise sit on my desk for months because I don’t have the extra money to throw at them. As I think more about our future, I’ve weighed up the pros and cons of bootstrapping. I hope you’ll find the following helpful if you’re navigating the decision as well.

The Pros of Running a Bootstrapped Business

• Independence: When you’re building a business with your own money, your time is spent justifying actions to yourself, not to outside observers, which allows for a fast decision-making procedure. The downside? You can miss out on external advice or feedback.

• Sharpened prioritization skills: Focusing on the wrong task means money down the drain, so you master the art of prioritizing, delegating tasks and concentrating on the projects that offer real returns. That being said, I’ve also found this can lead to focusing more on short-term thinking versus long-term.

• Agility: When you raise money, you sell a story, and deviating from that story requires much more effort and buy-in from investors. As a management team of a bootstrapped company, you’re only required to sell the story to the rest of the team — a team who lives that story daily and can generally understand the full context of your decisions.

• Rapid business model iteration: In a bootstrapped company, I’ve found you can often generate revenue quicker because, when there isn’t money in the bank to rely on, you’re obligated to constantly balance your pricing and the value you’re giving customers. Of course, this situation has its disadvantages, too, since it’s harder to make larger bets for future outcomes. Cash flow is essential, and you can’t always afford to take chances for gains that are recouped years down the line.

• Ownership is bliss: The culture created in a bootstrapped business is a proud one, often with a sense of unity around being an underdog and outlier. People are encouraged to reach for the unimaginable. There’s a constant feeling of David vs. Goliath that I’ve found drives people to excel.

• Freedom: Everything so far trickles down to the fact that when running a bootstrapped company, all the promises, decisions and mistakes are on you. Whether that’s a control issue is up for debate.

• Slower growth: Every new hire is so crucial that their share of success and ownership can make people take on too much instead of raising the flag that they need help. As a CEO with a research-and-development background, for example, I likely shouldn’t be the CFO, but do I need to hire one now when I can perform the role for another six months?

• Employer branding is lower priority: People tend to work in companies they know. In our case, staying under the radar and then just sheer logical prioritizing means that some roles will remain open for longer than we’d like. You need to find the right strategies to get your name out there organically. It can be done; it just takes longer.

• No room for mistakes: You might think the opposite is true for a bootstrapped business, but when you need revenues to grow so you can spend more, you’re always chasing your tail. When you’re doing well, it’s excellent, but when you hit a bump (or a global pandemic, for example), sometimes the only way to make it work is to burn your reserves to stand up again.

This only scratches the surface of the factors you should consider when you’re deciding whether to go the bootstrapping route. But for my company, being bootstrapped for many years has had such an immense, immeasurable impact on our culture and my career. Like any road you take in life, it’s usually a matter of preparing yourself for the bumps ahead.

One thought on “What Need to Consider Before Bootstrapping Your App Business?”