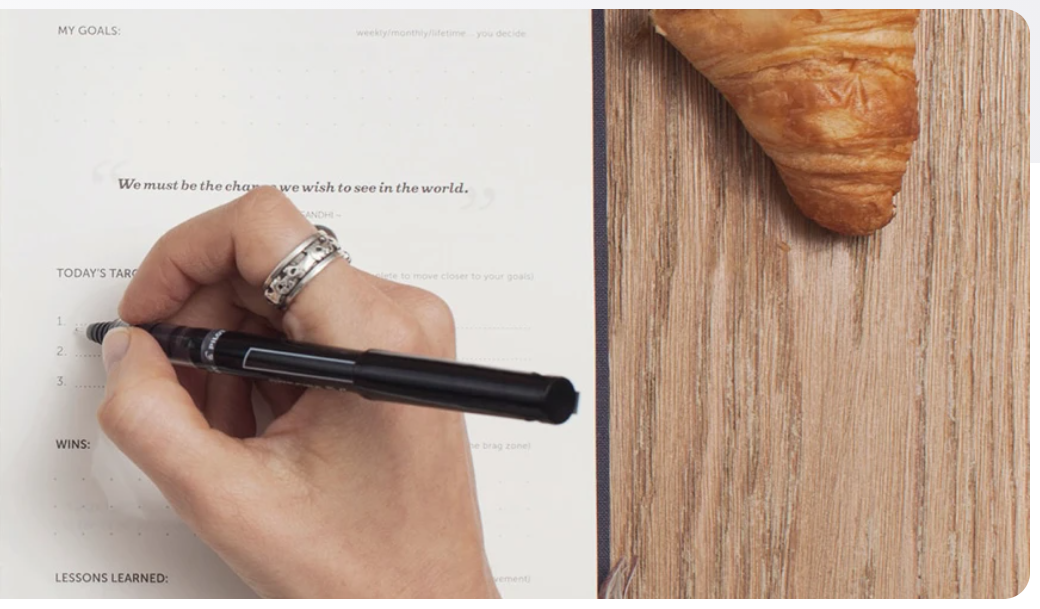 As the dust settles with the rollout of iOS 14.5’s enforcement of the new privacy guidelines, several other App Store features were rolled out that shouldn’t be overlooked.

In this piece, I want to share ASO World’s insights on two specific features:

The ASO World App Store research team thrives on analyzing billions of App Store impressions and hundreds of millions of App Units to uncover the true impact of Industry changes. I’m happy to relay their findings on the new App Store features with you.

What is an app store suggested search?

With the release of iOS 13.1, the App Store added a new section to the search tab called Suggested Search which includes a list of apps and games that are “suggested” to you. According to Apple, this list should be personalized to each user based on previous behavior on the App Store as well as apps previously installed.
As I’ll discuss later on, successfully personalizing suggested search before a user ever searches is very tough to accomplish, even if you’re Apple or Google.

In a nutshell, this is a new placement for search ads that are located at the top of the Suggested Search section in the search tab. Given that according to Apple about 70% of app store users search before installing an app, this placement has the potential to bring in a huge volume of ad impressions. But hold your horses. The fact you can “purchase” visibility of millions of impressions a day doesn’t mean the quality of these impressions is high, or in other words, that these impressions will translate to a significant increase in App Units.

How does the App Store decide which apps to feature in the suggested search?

Before we dig into the actionable insights we identified, how does Apple decide which apps or games will be featured in the Suggested Search section for each user?

While the Suggested Search section will be different for different users as it’s determined by their historical behavior on the App Store, it seems that not all apps have an equal chance of being featured organically in this section.

By analyzing the commonalities of the different apps and games presented within this section, ASO World’s research team found that these apps will almost always share one thing in common: very significant daily sales and app unit volume. (To view google app store optimization guide and start your apps and games promotion works to win your app business.)

This makes a lot of sense from a business perspective. The App Store team wants to both introduce the best apps and games for its users to create the best iPhone experience possible, at the same time maximizing App Store revenues.

By surfacing apps that are already monetizing very well, the App Store will profit the most from these installs.

So through our analysis, we showed that significant apps (in terms of sales and app unit volume) get an “unfair” share of Suggested Search appearances.

A peculiar bug (or feature) in App Store Connect analytics

So how do you identify if you’re getting significant organic impressions from the suggested results section?

Well, App Store Connect doesn’t make life easy for us unfortunately, as they don’t split the data between “normal” search impressions coming in from the search result page after a user searched for a term, and the Suggested Search impressions that occur before a user has performed a search.

What actually happens under the hood is that App Store Connect associates the impressions in the Suggested Search section to search impressions, yet the resulting app units to browse app units.

Under this methodology, what you’ll see in your App Store Connect data are spikes, sometimes occurring almost daily, in your search impressions. These spikes, that look almost like App Store featuring, will indicate that you’re being featured in the Suggested Results section.

The impact of Suggested Results app units could only be gleaned by looking at Browse App units, again with App Store Connect not separating App Units to Suggested Search or “normal” browse app units coming in from the Today tab, other featuring placements, or top charts.

What’s the volume and quality of Suggested Search traffic?

According to our analysis, the volume of impressions suggested results generated at a given day are anywhere between 500,000 to 2,000,000 impressions in the US.

This increase in search impressions is massive compared to the normal baseline and at first glance, might lead you to think that this is a huge channel for install growth.

But on closer inspection, this increase in impressions doesn’t translate very well to App Units. In fact, when looking at organic performance as a whole (combining search and browse impressions and app units) we saw a very minimal impact on organic App Units.

It seems that the install conversion rate of Suggested Search impressions is extremely low (less than 0.1%).

Increase conversion rate up to 28% with the ultimate screenshots guide

Why is both paid and organic suggested search traffic quality so low?

Our hypotheses are that:

When you start your Suggested Search research, first analyze your organic app store performance as a whole. Combine both Browse and Search data (impressions and App Units with paid ios app ratings optimization) and try to identify very significant spikes in search impressions. These should appear after Suggested Search was introduced on iOS 13.1 and rolled out fully in iOS 14.

If you identified these spikes, it’s very likely that you are getting featured in Suggested Search.

Depending on the cadence in which you appear in Suggested Search (for many significant apps and games you’ll see this happening almost every few days), it’s pretty likely that by running an ad on Suggested Search (choosing the search tab placement within Apple Search Ads when running a campaign) will result in cannibalization. Given that the cost of this placement is high (and the very low conversion rate) this will lead to “growth leaks” or in other words inefficient budget spend.

Given the observation we made, don’t expect that appearing on the organic suggested results will result in significant App Unit growth. We saw on average that even in cases where search impressions grew by x2-x5 due to Suggested Search, App Units grew only by 5%-10%.

It’s not bad, but it won’t change your growth trajectory to the tune it might seem to at first.

Running an ad on Suggested Search is like running a billboard. You get millions of eyeballs on your app name, icon, and subtitle, even if they’re just glancing at it.

Depending on your specific branded search profile, and your brand capital (and how many branded searches it generates) it might make sense to run these Suggested Search ads, but in most cases, there will be better channels to increase your brand awareness.

In order to break down search to paid and organic, you have to deduct paid data (that you can source from your Apple Search Ads dashboard) from total search data in App Store Connect.

Given the chatter in the industry on the new ad placement and suggested search influence on growth, we decided to do what we always do and look at the data.

We found that contrary to the initial belief that Suggested Search will be a massive growth channel allowing marketers to “purchase” millions of high-quality impressions, we think it’s currently an ineffective way to boost growth when factoring in the nature of its placement, psychology of users searching the app store, and cost.

One thought on “Is the new App Store paid suggested search ad placement worth it?”