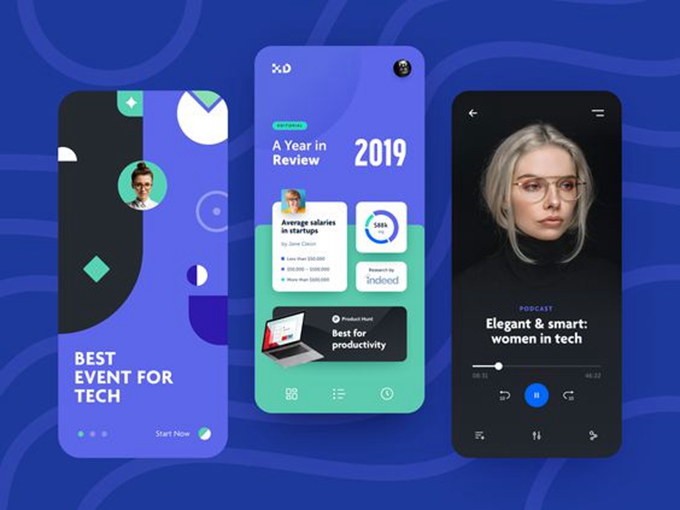 Your app must work properly, especially if you want it to generate business of some kind. And to make sure that our Android app works properly, one of the indicators are, among others, Android Vitals.

If you still don’t know what Android Vitals are, pay attention: they are (much) more important for ASO than many people think. Discover everything about them in this article!

But, first of all… What are Android Vitals?

What are Android Vitals?

Android Vitals is an initiative from Google to improve the stability and performance of Android devices.

When a user uses an Android app or game, his device records its performance thanks to several metrics and this data appears in the Google Play Console, within the Android Vitals dashboard:

What do Android Vitals measure?

The importance of Android Vitals in ASO for Google Play

As we mentioned previously, Google Play tracks the performance data of all apps and games available in its store. If this data exceeds the limits defined by Google, it is very likely to end up penalizing the app or game, giving it less visibility in its store.

We will now see an example in which, due to a drastic increase of the rate of ANRs, the keyword rankings of one of our clients’ apps.

We can see in the following graph how, at the end of August, due to an error in the app when loading content, the Crash and the ANR rate increased drastically. From August 20 onwards, it exceeds the maximum inappropriate behavior threshold defined by Google Play Console, and on August 23 there is a very high peak of 3% of ANRs.

In this second example we can see how at the end of September, due to a bug in the app that did not allow any content to load, the errors increased drastically, which ended up increasing the ANR Rate. The result of this increase in ANR was a resounding loss of visibility in search. Once the error was fixed around October 20, the keywords began to recover their positions and we observed how they even improved over time and surpassed the positions they had before the ANR peak.

The penalties that Google Play gives when the Android Vitals are not good are not only reflected in the keywords rankings but can also have a negative impact on the average rating of the app.

It is very likely that an app with many errors and bugs will receive negative reviews and bad ratings from users dissatisfied with the quality of the product.

Don’t forget that to be successful in the app stores, product quality is KEY!

Do technical bugs also have a negative impact on the App Store?

To conclude and not to forget about Apple, we have not been able to see such a direct correlation between the increase of errors and the decrease of app visibility on the App Store. But even though the App Store, for now, does not seem to take into account error rates as a visibility factor, frequent crashes and bugs in an app will always affect users ratings and reviews, so it is equally important to keep them as low as possible.

Conclusions on Android Vitals and ASO

Google reduces the visibility of apps whose Crash and ARN rates exceed what they call the Threshold of inappropriate behavior.

In addition to this, high crash and ANR rates often turn into negative user ratings as well.

If you have experienced that your app’s organic installs have dropped drastically or that organic Navigation and/or Search traffic has reduced and you don’t know why, check the crash and ANR rates of your mobile app or game, and the Android Vitals in general to make sure they are below the limit set by Google. If they are above the limit, it is very likely that Google has applied some filter to the visibility of your app on Google Play.

Now you might wonder… How do I fix this? By fixing the product.