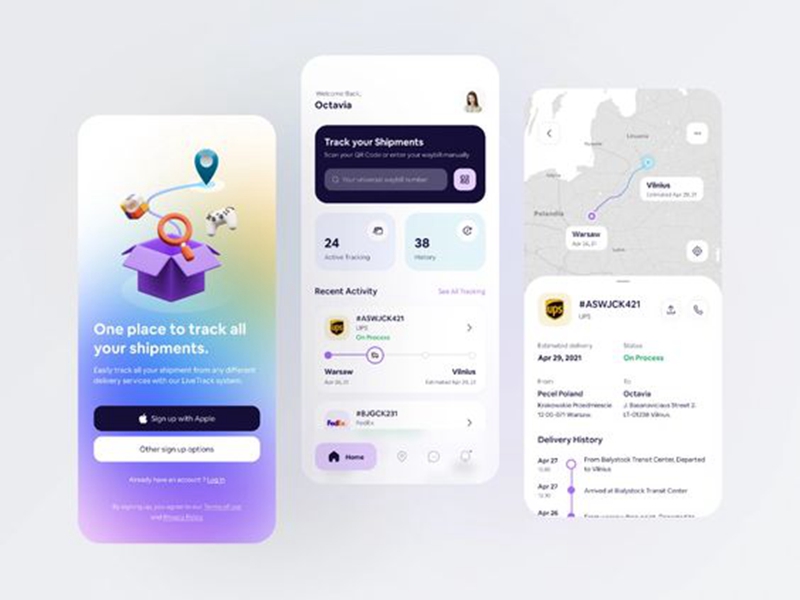 One modder has recreated the notorious rain effect from Grand Theft Auto: The Trilogy – Definitive Edition into a classic DOOM mod for laughs.

A modder has recreated the hated heavy, low-quality rain effect that plagues all three remasters as a classic DOOM mod, mocking Rockstar’s recently released Grand Theft Auto: The Trilogy – Definitive Edition. While modders have stepped in to improve the PC version of the remastered collection since its initial release, issues with the GTA trilogy remaster across all platforms appear to be growing by the day, with fans taking to social media to mock the game’s numerous bugs, inconsistencies, and lack of polish, which render it unplayable. Unfortunately, the game’s bumpy debut was exacerbated when the PC version of the GTA trilogy remasters was removed, angering many players who demanded a refund because the game was removed from libraries without permission.

Although the collection was updated and returned to the Rockstar Launcher, a single contentious issue still plagues the Definitive Edition. Due to substantial visibility flaws that heavily obscure or remove its environments, a “fake rain” effect that looks like a screen filter makes it difficult for players to navigate the GTA trilogy remake. On the other hand, Modders jumped on the problem right away and made solutions for the Definitive Edition that lighten or make the effect more subtle. Unfortunately, while PC gamers may now experience the remastered collection without the bothersome thick rain strands, console gamers will have to wait for an official patch from Rockstar Games, which is coming soon.

Nash Muhandes, a modder and developer, released the new DOOM mod on Twitter, mocking the unpleasant rain effect in the Definitive Edition. The “Definitive Rain Edition” WAD is only available on ZDoom and adds an obscured rain filter to classic DOOM, akin to the GTA trilogy remasters. The player is seen shooting rounds at demons before succumbing to the rain filter, which blurs their eyesight and has a louder sound effect than the original game. The modder appears to add to the hilarity by claiming that all other mods should be discarded since “you’ll want THIS in your autoload.”

Even though Rockstar Games stated that the remaster collection would be updated and improved over time, customers have been flooding Rockstar’s support with refund requests. Surprisingly, consumers are being greeted with unsolved delays or denied inquiries, prompting them to take various actions. Every version of the Definitive Edition has received negative reviews on Metacritic, and user review scores across many platforms are below 1.0, making it one of the worst-received games of 2021.

Many modders have stepped in to improve the famed rain effect, but some are making fun of it with their ideas. Despite being judged to be silly, the effect has prompted many players to abandon the game entirely, and it should be prioritised for a future update.

The Definitive Edition of Grand Theft Auto: The Trilogy is currently available for PS5, Xbox Series X/S, PS4, Xbox One, Nintendo Switch, and PC. In H1 2022, it will be released separately for iOS and Android.