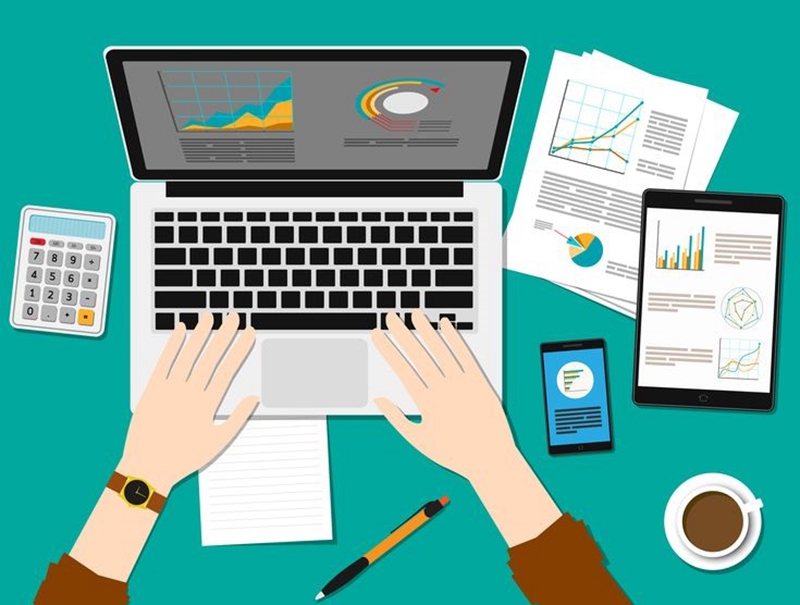 2021 is a huge year for the application market after 2020. The continuing impact of COVID-19 on the way the entire planet works has given apps like Zoom that were once a niche group a huge advantage in the lives of millions of people. However, at all levels of the application market, rapid and lasting changes have been the norm in the past few years.

One of the biggest of these changes, however, has been Apple’s new approach to privacy. We’ve blogged in detail about this before, but in brief many of the tools app marketers once used to monetise apps and generate revenue by tracking users through their app journeys are now potentially closed to them on iOS devices.

This has seen a surge in interest in the alternative Android platform from app developers and businesses. Traditionally, Apple’s iOS has been the gold standard of mobile operating systems, seen as more prestigious and the natural home for early adopters. But preferences are beginning to change.

In research from AdColony, for example, marketing experts were asked about their future app plans – and 54% of them expressed an intention to switch from iOS to Android. That’s an increase of one fifth on the year before.

The same survey made clear the reason for this big shift in the market: fear that Apple giving its users more control over their data would result in less useful metrics for them. 64% of the marketers expressed serious concern that Apple users would increasingly opt out of sharing their data with the apps they use. That causes problems for marketers, of course – and it might make sense to switch to a platform where the problem doesn’t exist.

Apple’s move has been widely seen as a particular assault on Google’s dominance of a whole swathe of online life. Unsurprisingly then, 64% – almost two thirds – of AdColony’s respondents cited Google Analytics as their most important source of data about users. Apple’s changes potentially close off this resource to them, and they are therefore looking elsewhere.

The move towards Android seems like a trend that is like here to stay, then. It isn’t just the privacy question that is driving this: as smartphones become ever more ubiquitous worldwide, the cheaper devices that tend to carry Android will become a larger and larger share of the international audience. App developers would be foolish, then, not to consider centring the platform in projects.

Apple’s iOS remains a key element of the app market and indeed is still often at its leading edge. But Android’s growth, and the increasing separations between the two platforms, are undeniable when surveying how the app market has changed in 2021.