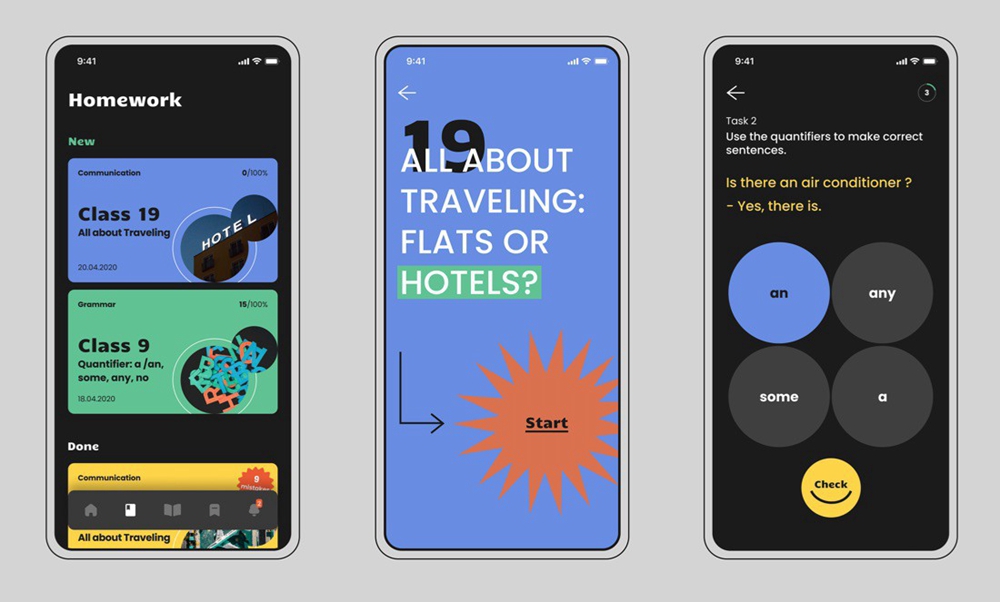 When it comes to Merge Mansion monetization, the game sticks to best practices in the puzzle genre.

Just like the most lucrative games in the genre like Candy Crush Saga and Homescapes, it monetizes with in-app purchases.

Of course, it does it in its own way.

One of the key things that determine the game’s monetization strategy is the audience it attracts.

Facebook Gaming has identified eight common player motivations. Out of them, there are several we can commonly find among Merge Mansion players.

A lot of players play this game because they find it relaxing. The core gameplay is simple, and it allows players to get their minds off their issues and worries.

Closely related to relaxing, the game attracts players looking to escape the real world. This game allows them a short getaway in the game’s immersive experience.

Let’s not forget that this game is very skill-based. For this reason, it draws players looking to hone their skills and become merge experts.

Finally, it’s natural that when players play a game, they want to progress in it. Some players’ main focus is progress, and the feeling of accomplishment drives them through the game.

Whatever the reason players play the game is – there is a chance they will spend money on it. Especially if their motivation to play is strong enough.

Monetization is not possible without player retention.

Every game’s goal is to keep players in the game for as long as possible. To achieve this, different games use different methods.

Here’s what Metacore’s CEO, Mika Tammenkoski, says about their approach to retention, “What really is of interest to us is to keep players playing the games for years to come. And that’s where the strong meta comes from.”

As you can see, meta layers are the key retention tool in this game. However, they are not the only ones.

Some other methods Merge Mansion uses to keep its players engaged include:

While it’s great that the game has all of these retention techniques, there are some flaws to its retention strategy.

The main one? A lack of social features.

The only social feature in the game is social media connection. Yet, it is hidden in the game’s settings. Players don’t even get a pop-up inviting them to connect to social media, which is a practice we can see in most top games.

All in all, the Merge Mansion monetization strategy is well-done.

It relies on the most prominent strategy for this type of game – in-app purchases. However, players don’t feel obligated to make purchases.

The main pain points players have in this game are inventory limitations and the wait timers.

When this happens, they can make things easier for themselves with in-app purchases. If not, they will have a more frustrating experience, but they can still keep playing. The game doesn’t block the players’ progress, it just slows it down.

Moreover, the game’s monetization approach is not too aggressive. Pop-ups occasionally appear, but they are worth looking into. It is also noticeable that the pop-up offers track players’ progress.

Now, the not so good.

I can’t shake the impression that this game is missing out on potential revenue. In this case, I’m talking about revenue from non-paying players or from very engaged players. In other words, I believe the game could benefit from either rewarded video ads or a subscription offer.

These practices have already proven effective in many merge games.

For example, EverMerge uses both, while Merge Dragons has a subscription offer. With additional revenue streams, these games broaden the player base they can monetize.