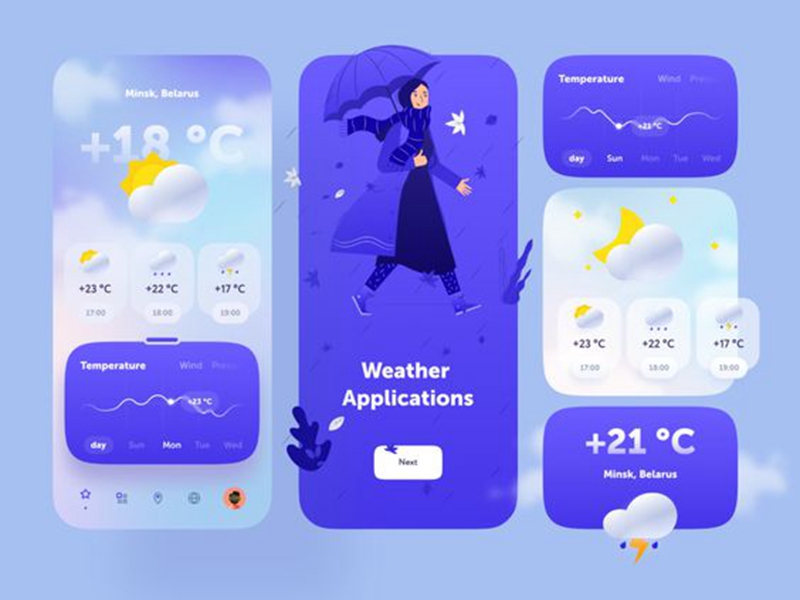 Epic Games has found themselves involved in yet another legal battle- but this time they are the ones being sued.

This week Google filed a counterclaim against the Fortnite creator, citing that Epic willfully breached their contract with Google. In light of the recent Epic Games v. Apple verdict, which saw Epic ordered to pay Apple $3.6 million USD, this lawsuit may see Epic Games coughing up even more revenue from their coffers that had been copped by questionable tactics.

Apple and Google both have policies in place to prevent developers from bypassing their billing systems. Furthermore, every developer must agree to these guidelines before submitting apps to the respective app stores.

If you want to unlock features or functionality within your app, (by way of example: subscriptions, in-game currencies, game levels, access to premium content, or unlocking a full version), you must use in-app purchase. Apps may not use their own mechanisms to unlock content or functionality, such as license keys, augmented reality markers, QR codes, etc. Apps and their metadata may not include buttons, external links, or other calls to action that direct customers to purchasing mechanisms other than in-app purchase.

Neither Apple nor Google hid these policies from developers, as they both have them conspicuously placed within their respective guidelines. Thus it is a reasonable assertion that Epic Games knew what they were agreeing to well before they made the move to circumvent these rules.

Epic Games performed the same gambit in both storefronts, bypassing Apple’s in-app purchase and Google Play’s billing system to implement “V-bucks” into the popular Fortnite game. This led Apple and Google to pull the game from their store fronts, citing that the move violated their terms. Epic Games then filed a lawsuit against both companies in the summer of 2020, alleging that they were running a duopoly on the mobile app market.

Judge Yvonne Gonzalez Rogers, the presiding judge for this case, issued her first ruling in the Epic Games v. Apple trial on September 10th 2021. The court decided in favor of Apple on nine counts out of ten, stating that Epic games failed to provide evidence of anti competitive business practices by Apple. Apple was found to be in violation of the California Unfair Competition Law in regards to their anti-steering tactics, however.

This resulted in a permanent injunction leading to imminent changes in Apple’s in-app purchase policy. Going into effect 90 days following this injunction, Apple may not prohibit developers from including:

“[in their] Apps and their metadata buttons, external links, or other calls to action that direct customers to purchasing mechanisms, in addition to IAP.”

Nor may developers be prohibited from:

Judge Rogers also ordered Epic Games to pay Apple $3.6 million USD, accounting for 30 percent of the revenue that was withheld from Apple during Epic’s attempts to bypass Apple’s In-app Purchases. Epic appealed this decision, so time will tell how this plays out for both parties.

Google and Apple were both sued by Epic Games for similar reasons – namely allegations of violating antitrust laws in the United States and accusations of running duopoly. Google defended the Play Store, stating that users can install third-party apps and app stores onto Android devices. They stressed that the legal situation surrounding their case is not the same as Apple’s.

Epic Games v. Google has not been subject to the media attention that Epic Games v. Apple has received. This is likely tied to the fact that Epic may not have as strong of a case against Google.It should be noted that while the United Kingdom’s Competition Appeal Tribunal rejected Epic’s case against Apple, they allowed the Google one to move to trial.

As previously mentioned, Google recently countersued Epic Games in the United States, on the grounds that Epic willingly and knowingly breached their contract with Google. Google may have been motivated to do this after seeing how sympathetic the U.S. courts were to Apple in their case. It is unknown if Google will see the same large payout that Apple might receive from Epic Games.

One month following the Epic Games v. Apple verdict, where Epic was ordered to pay $3.6 million USD to Apple for surreptitiously bypassing IAPs, Google countersued Epic for willful breach of contract. Both Google and Apple have established policies clearly stating that developers may not bypass their native billing systems. Whether or not Epic will be forced to shell out more money to Google is yet unknown, but it seems the tables have turned in this ongoing legal saga.