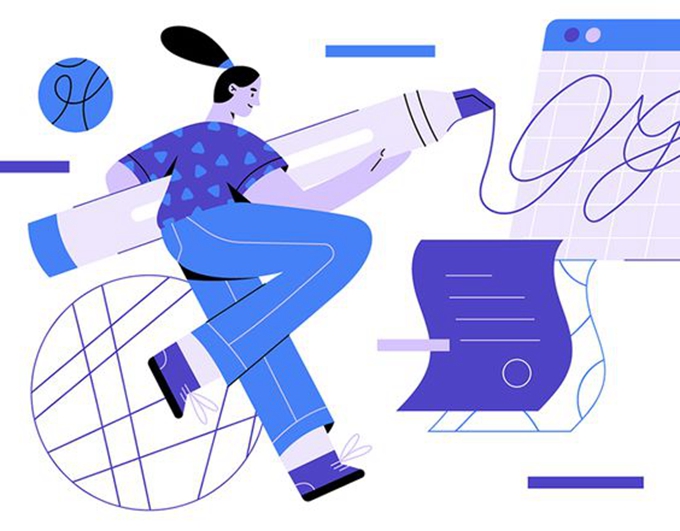 The social media sphere was shaken up by Monday’s announcement that Twitter CEO Jack Dorsey would resign and be replaced by Chief Technology Officer Parag Agrawal, effective immediately. It was the rare instance of a tech founder parting ways with a platform he helped foster into a powerful cultural driver, though a change that activist investors previously called for given Dorsey’s dual role as chief executive of digital payments firm Square.

In a smaller bit of news — but one potentially indicative of the types of projects Twitter will focus more on under new leadership — the platform ran its first livestreamed shopping activation with brand partner Walmart the day prior. The program, styled as a variety show, was hosted by musician Jason Derulo from his Los Angeles home and showcased Cyber Week deals in categories like electronics, home goods and apparel. Agrawal, a company vet who’ has served as CTO since 2017, brings a product-oriented approach to the chief executive position that might inject some juice into a service that’s become a laggard in a category known for constant reinvention.

“One of the things that Twitter has gotten some criticism for in the past is just the lack of big innovations that leap the platform forward,” said Mike Proulx, vice president and research director at Forrester Research. “The hope is that the new CEO will really invest in the kinds of innovation on the platform that will continue to make it relevant to the next-generation consumer and user base, and hence, advertisers.”

While some recent Twitter experiments quickly flared out — Fleets, a Stories copycat, lasted just a few months before shuttering in July — marketers might welcome a top brass who’s willing to push further past the microblogging features for which Twitter is historically known. Twitter at the same time is still an invaluable resource to journalists, celebrities and companies looking to stay connected to the public. Brands like Wendy’s have curated distinctive online personas by using the channel as a stage for snark and latching onto cultural moments.

But Twitter has often struggled to flip its positioning as an online town square into a meaningful revenue driver. Updates under Dorsey’s tenure could also register as comparatively minor on the business end, such as doubling the number of characters allowed in tweets to 280 in 2017. Other additions, like the introduction of a Twitter Blue subscription offering over the summer, are unproven.

“That has yet to create the type of value proposition that’s going to attract subscribers,” Proulx said.

However, Twitter’s product ambitions have steadily ramped up during a transitional period for social media that’s been dominated by newcomers like TikTok. The company is putting more muscle behind Spaces, a Clubhouse clone that now has a button for creating audio rooms on the main feed, and pushing harder into areas like video and social commerce, as evidenced by the Walmart activation this weekend. The holiday-themed video had accumulated 1.9 million views on Tuesday, but was later removed from its event page.

Continuing to roll the dice on these nascent formats could be critical for Agrawal as he tries to freshen up the image of an app that’s stayed largely unchanged since its inception.

“People turn to Twitter in moments of breaking news, in moments of things that are happening within culture,” Proulx said. “If Twitter can continue to lean into that — which is ownable to them — and evolve the product so that it increases its relevance not only with its base, but with that younger generation, that’s the starting point.”

Digging into product innovation could also help account for past Twitter missteps. The company notoriously shuttered Vine, an app for sharing short-form video, in 2017. At the time, it did not see easy monetization options for the service, which it acquired for a reported $30 million four years earlier, despite its massive popularity.

But TikTok — viewed by many as a spiritual successor to Vine — has become a social media juggernaut and magnet for brands chasing its predominantly young audience. TikTok this year became the first non-Facebook app to surpass 3 billion global downloads; Twitter has about 211 million monetizable daily active users, a proprietary audience metric used by the company.

In the time since Vine went kaput, Twitter has seen interest from young demographics remain relatively stagnant. A recent Forrester survey found that the number of U.S. consumers ages 12-17 who use Twitter weekly has hovered at about 23% since 2019. In contrast, TikTok saw its weekly usage jump from 50% of that cohort in 2020 to 63% this year. Succeeding Dorsey, Agrawal will need to put in more legwork to account for this gap.

“The fact that trending topics become such a part of our cultural zeitgeist shows [Twitter’s] importance to culture and society,” Proulx said. “But it just, as a social network and as a social media platform, doesn’t have the scale and user base and ad revenue, quite frankly, of its competition.

“There’s a runway for Twitter to grow and develop and continue to mature,” he added.

There are some bright spots as Agrawal takes the helm. Twitter mostly avoided the impacts of Apple’s changes to user tracking that delivered a blow to Snapchat and Facebook’s revenue in the third quarter, though those will still be a consideration down the line. Twitter saw total revenue rise 37% year-over-year to $1.28 billion in Q3, while revenue derived from advertising rose 41% YoY to $1.14 billion.

“There is a tie into the whole crypto environment and movement, which in turn, also ties into the metaverse,” Proulx said of Bluesky. “If we think about the metaverse as the next generation or the next iteration of the internet, most platforms and most companies right now are trying to figure out what their metaverse strategy is, and Twitter will be no different.”