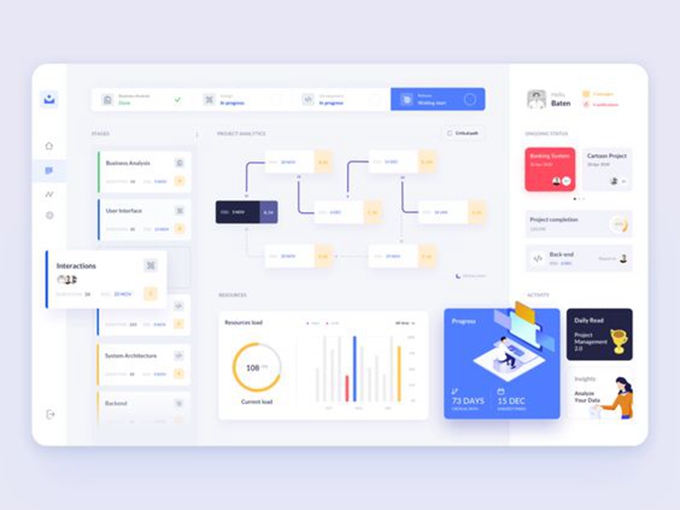 Well, the official word is finally here. Earlier this morning, PlayStation officially revealed its upcoming changes to the PlayStation Plus subscription service.

Known previously as ‘Spartacus’, this change has been a long time coming. We first heard about Spartacus back in December. And we got an update on the new service.

Now, the company has revealed Spartacus, officially named PlayStation Plus, in a blog post on its website today. Most of the included features in the three-tiered service are what we expected, although there are some minor differences.

The new PlayStation Plus will have three tiers

The first tier, PlayStation Plus Essential, will be the same as the current PS Plus subscription. You’ll get exclusive discounts, online multiplayer access, and two free games to download every month. This tier will cost $9.99 per month, which is the same as the service’s current price.

PlayStation Plus Extra is where things start to get exciting. This tier gets you all the benefits of PlayStation Plus Essential plus access to a catalog of up to 400 PS4 and PS5 games that you can download and play for free. This tier is a little more expensive, at $14.99 per month.

And PlayStation Plus Premium is the final tier. This tier gets all of the previous benefits plus additional access to around 340 PS3, PS2, PS1, and PSP games.

This tier also unlocks the ability to stream those games so you don’t have to worry about any downloads. The Premium tier will be more expensive than original speculation thought, running $17.99 per month for users in the United States.

This is a major evolution for PlayStation Plus that will begin rolling out globally in June. The company says it plans on adding major franchises, like God of War and Spiderman to its higher tiers, which will make the service much more appealing.

Whether or not the new PlayStation Plus will compete with Xbox Game Pass is still yet to be determined. However, the benefits and free games access that were revealed today certainly point to a promising upcoming subscription service for PlayStation gamers.