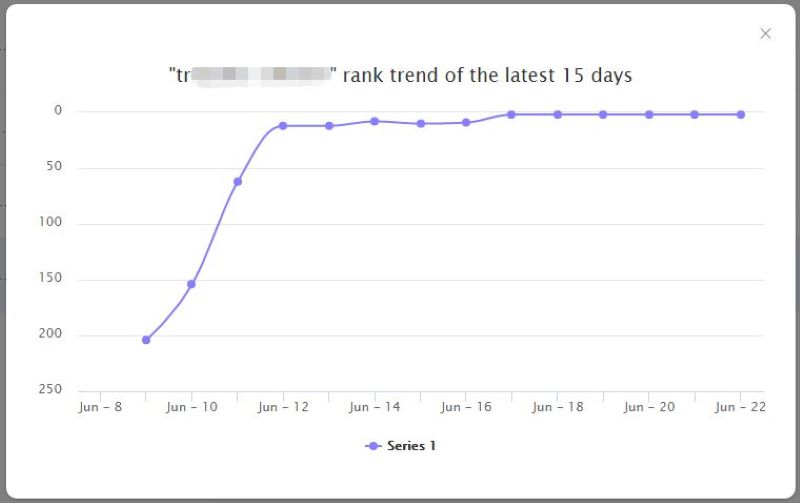 Have you ever wondered how to decide between the iOS vs. Android Development debate to get the best of your app? Mobile app development has proven to be a complex endeavor, and from the very beginning of the process companies and developers are faced with challenging questions when it comes to the operating systems. Most likely, they face questions like this one:

“Should we develop an iOS app or an Android app?”

That’s why in this post we analyze the differences between the two alternatives so that you can choose what’s best for your company.

According to Statista, the number of smartphone users worldwide exceeds 3 billion and is expected to grow further within the next few years.

As the use of smartphones increases everywhere, the world of mobile app development is growing right along with it due to evolving business needs and user preferences.

To be relevant in the highly competitive app market, it is important to make the right decisions from the start. One of the most important decisions you’ll face is the one involving iOS vs. Android development.

The basic programming language used when developing Android apps is Java and its derivatives, whereas programmers building iOS platforms use Objective-C and, most recently, Swift.

One of the advantages of today’s online community of developers is that regardless of which coding language you are working with, there are other developers out there who are willing and able to answer your questions.

When you find yourself at a roadblock, simply run some searches online and you should be able to receive firsthand information and guidance from a developer who’s already overcome your issue.

However, your decision to work with iOS or Android might be determined by certain factors like the hardware you have access to, your budget, the audience you want to reach, and other aspects like design and time to market.

For the case of hardware, for example, if you want to program for iOS, you’ll need to have an original Apple device, such as a MacBook. This can be expensive. Android, on the other hand, can be built on any device. This can help you reduce development costs.

Budget constraints can also be a determining factor at the moment of choosing iOS vs Android Development. Each project is unique but take into account that developing an app for iOS may be more expensive than an Android app.

Android has a larger global market share. If you’re hoping to reach the largest amount of potential end-users possible, then you may be better off developing an Android solution over an iOS app.

According to StatCounter, Android held a global market share of 72% as of October 2020, while iOS and Android together possess about 99% of the entire mobile market.

Which of the users described above looks closer to the ideal user of the app that you’re hoping to bring to market? This should help determine whether you should go for Android vs iOS development.

For example, if your target audience is younger men who fall on the lower end of the spectrum in terms of average annual income, then you should probably focus on Android app development.

An app’s design is closely related to the development process that’s responsible for creating the app in the first place. That’s why the design will be visually different depending on whether the app developers used iOS vs Android.

Both iOS and Android have their own interaction and style. This is a direct result of the official design guidelines put in place by the Apple App Store and Google Play.

Take a close look at both the iOS user interface design guidelines and the Android design guidelines before choosing one platform over the other. The development costs for iOS apps is higher than for Android apps.

One of the best aspects of modern mobile development is that if you have the time, you can start the development process for free. Apple and Google both provide free documentation that allows you to try your idea for an app on both platforms during the testing stage. The only costs associated with the coding are when you choose to work with a qualified development partner, but if you choose to start things off yourself, you can avoid spending your hard-earned cash.

Aside from paying your outsourced third party development team (if you choose to work with one), the only cost differences between iOS and Android apps come when it’s time to upload your solution to the market.

If you choose iOS development, you’ll be required to pay $100 per year, with higher prices for enterprises, in order to make your product public in the App Store. On the other hand, if you choose to go with Android, you’ll only have to pay a one-time fee of $25 to upload your app to Google Play.

Take these costs into careful consideration early on in the development process. If your monetization plans don’t go along with your business needs as you wanted them to, you might not see a return on your investment.

These resources will help you to determine the cost of developing your app:

Also, take into account that iOS and Android have different revenue models. When it comes to revenue models for mobile and web applications, there isn’t necessarily a “right way” and a “wrong way” to bring in capital. However, it’s still important to consider the differences between how an iOS app and an Android app will enable revenue growth for your business.

Android maintains a larger percentage of ad-supported apps, while iOS relies almost entirely on purchases. Surprisingly enough, those apps still earn more revenue when compared to Android applications. While Android users were responsible for significantly more app downloads, the indexed customer spend for iOS users was much higher. However, keep in mind that the software industry is a dynamic one and things can change pretty quickly, so it is important to always stay informed.