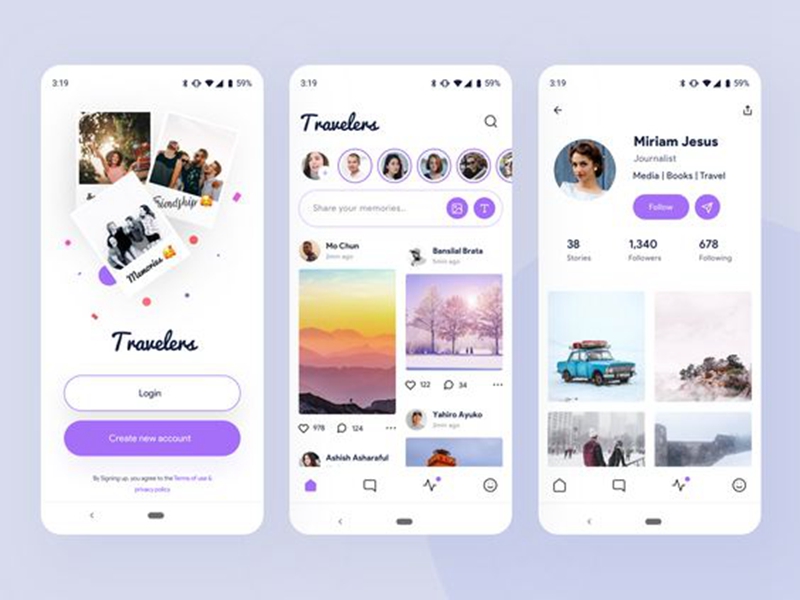 From media coverage to exercise science and startup funding, women’s sports have long been overlooked.

But now, a growing number of entrepreneurs and investors are shining a spotlight on female athletics. Can they change the game? Let’s take a look.

Women are a historically underserved market in the world of athletics.

Understudied. Women are frequently excluded from research in sports science and exercise physiology — both as participants and as the subject of study. For decades, scientists wrongly assumed that men’s and women’s bodies functioned the same, hindering female athletic performance.

Underfunded. By age 14, girls tend to quit sports at twice the rate that boys do due to underfunding, social stigma, and lack of access. Beyond the cultural implications, this presents a massive missed opportunity for women’s health.

Underrepresented. Women have historically been suppressed in athletics. A notorious example, Katherine Switzer was harassed for running the 1967 Boston Marathon (then men-only). Women are also undercut when it comes to exposure — female athletes account for 40% of sports participation yet receive a mere 4% of total coverage.

Responding to backlash, the NCAA pointed to revenue, stating that the women’s tournament lost $2.8M in 2019, while the men brought in $865M. They claimed it was a matter of return.

The Future is Female

At first glance, limited coverage could lead onlookers to conclude that interest in women’s sports is dwindling. But that’s not the case:

Tapping unmet demand, Just Women’s Sports, a dedicated sports media platform, recently secured $3.5M in a round led by Will Ventures. Kirby Porter, investor and director of marketing at Will Ventures and former Harvard women’s basketball team captain, told us:

“Leaders in the space like Just Women’s Sports are changing the narrative [that women don’t draw audiences]. These are the top athletes in the world, and they’re delivering greatness to their community and their fans repeatedly.”

Further, across all levels of sports, outspoken female athletes have become beacons of influence, ushering in a new era of openness and connection with fans.

Shaking up sponsorship. Elite female athletes like Allyson Felix are rewriting the rules of sponsorship, turning away from industry giants like Nike toward smaller brands like Athleta. Felix has worked closely with Athleta to empower female athletes and launched a $200K grant earlier this year to help female Olympians cover childcare costs.

Championing change. NBA players advocated for racial equality in the 2020 playoff bubble, but few remember the role WNBA players played in first taking up the mantle. Covering such developments in sports from a more inclusive perspective, female-founded sports media startup The GIST raised a $1M seed round in May.

According to Dan Cohen, SVP at sports marketing company Octagon:

“The stakeholders on the commercial side of sports are constantly searching for the next frontier, the next growth play. It is clearly women’s sports.”

Even with current, comparatively weak levels of infrastructure and coverage, female athletes are driving outsized returns:

As public interest continues to build, female athletes are also leaning in as investors. This year, Alex Morgan, Sue Bird, and other athletes launched TOGETHXR to elevate women’s voices. And Serena Williams has built an impressive investing portfolio in companies she believes in, including Tonal, Noom, and Daily Harvest.

Meanwhile, entrepreneurs are working to build out a strong foundation for the future of female athletics.

Taking notice, WHOOP added menstrual tracking to its Sleep Coach. And Oura is prioritizing women’s health with the launch of its Gen3 ring.

We talked to Hélène Guillaume Pabis, CEO and founder of WILD.AI, who described her motivations for creating the app:

“Women are incredible machines, we just don’t understand them… If you have farmland and you throw random crops at random times, you won’t have optimal outputs. [Similarly,] women’s bodies go through different stages that we [can be attuned to].”

Notably, brands in this space are finding a fiercely loyal following. Since WILD.AI’s app launch in January 2021, the company has grown organically to 20K users (40% MAU) with 46% retention at six months.

Looking ahead: For decades, female athletes have fought for their due respect, and outspoken advocates and open-minded sports fans hope to change the narrative once and for all. Though an uphill battle, these trends are paving the way for female athletics to shine.