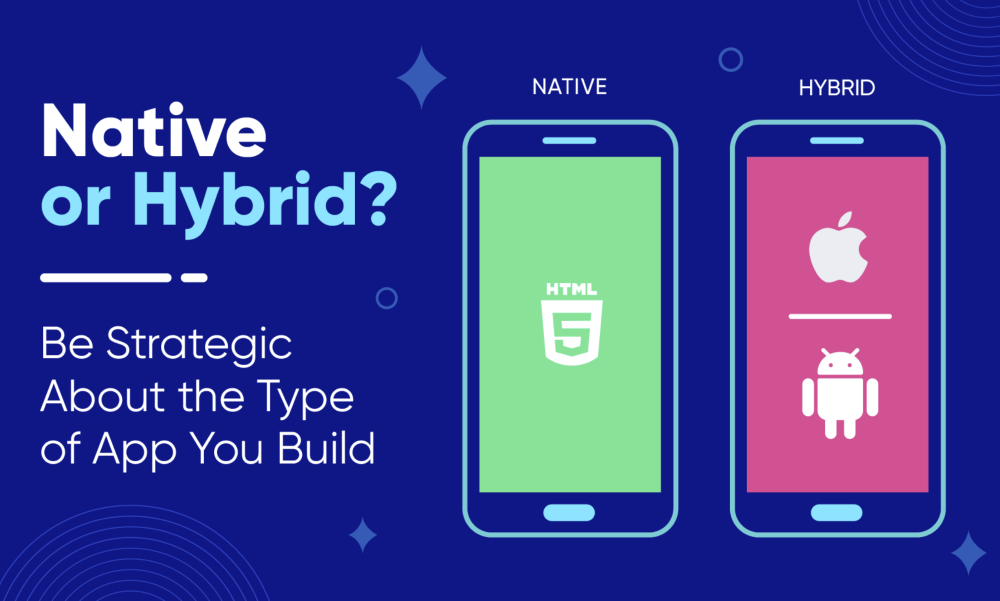 There are a few pillars of back-end development for apps that should be at the forefront of your thoughts when choosing a programming language, server and database. The language you choose will have an impact on how well your website or app functions, how easy it is to update, and how easy or difficult it is to manage your database.

We’re going to explore some of the most popular back-end programming languages. We’ll outline what makes each of these languages unique and when each of them would be the ideal choice for use as a back-end language. This list is by no means exhaustive. There are many other programming languages that could be used on the back-end of your web or mobile application. We’re simply going to highlight the most popular ones.

Ruby on Rails is an exciting programming language that was designed to be fun and easy for programmers to use and learn. Since Ruby on Rails is an open-source language, it is constantly being improved upon by the community of developers who use it. Who knows, maybe you will contribute to improving the functionality of Ruby on Rails too!

Web developers often choose Ruby on Rails when they are prototyping, but this programming language is also a great choice for developing web applications, mobile applications, games, or even automating repetitive tasks.

Ruby on Rails is a favorite of many web developers because it is easy to customize and modify, the programming language is dynamic, it is extremely flexible, making adding, removing, or redefining parts simple, and it is object-oriented.

PHP could very well be the most popular programming language used in back-end development because it is very easy to create dynamic websites and web page content with it. Take a quick look at this short overview of PHP’s top features:

On top of these features, since PHP is so easy to learn, businesses will have an easier time finding and hiring quality web development candidates that have some degree of PHP experience.

PHP is the programming language you will want to choose for your next project if you want to build a dynamic website or web page content, create a desktop application, gather data from forms, script command lines, write server-side code, or send and receive cookies.

Perhaps the most famous and significant example of PHP use is Facebook. Facebook uses PHP for its back-end development for its website and web applications. There are other major tech companies like Hootsuite and Lyft that use PHP for their back-end development as well.

Python is not dependent on any platform and has the ability to support a number of different systems. Developers love using Python because it is easy to scale your project to meet your needs no matter the scope. Python also integrates seamlessly with C and C++ as well. Since Python is another open-source language, there is a large community and a wealth of resource materials available to web developers and people who are simply interested in learning more.

Python is most commonly used in data science and Machine Learning applications. Python is an object-oriented programming language that is great for creating web applications, graphical user interfaces, and for compiling, analyzing, and collecting data. This programming language is probably not the best choice for mobile application development, but many developers use it to help build prototypes.

Our list of popular back-end programming languages would be woefully incomplete without the inclusion of Java. Java has been widely used by programmers for over 20 years and continues to be one of the most popular choices for back-end web development.

Not only is Java extremely stable, but it is also object-oriented, giving programmers vast amounts of control over the language. Java is simple to learn for anyone with a background in object-oriented programming. Java works on any platform, it has the ability to run multiple tasks at once, and has an incredible memory management.

Java is a general-purpose back-end programming language that is being used by Android app developers to make great mobile applications. Java is suited for so much more than mobile app development. Java is great for web development, graphical user interface programs, networking, image processing, and database connectivity.

Which Back-end Programming Language is the Best Choice for Me?

Finding the best back-end programming language will depend mostly on your needs. If you are not a web developer, you should trust the intuition and expertise of the web developer who is working on your project.

If you are a web developer but you are unsure which programming language is the best fit for your latest project, start with the language you are most comfortable working with. The best back-end programming language will not be the same for everyone. Certain languages work better in certain situations and applications, but you can always work with a language that you find the easiest or best to work with.